The San José Earthquakes announced the movements in his roster prior to the 2022 MLS season and unveiled the Departures of Oswaldo Alanís and Carlos Fierro, who will no longer be with the Californian team led by Matías Almeyda.

The 32-year-old defender completed his two-year loan with the Quakes, so you will have to return to Chivas to define its future, since his contract with the rojiblanco club expires on December 31, 2021, according to Transfermarkt data.

In his two seasons with San José, Alanís played 42 games, totaling 3,534 minutes, in which he managed to score four goals and only received four warnings.

On the other hand, Carlos Fierro did not fill Matías Almeyda’s eye so the club decided not exercise your option this year. Thus, the 27-year-old forward will have to find a new team, the sixth in his career. In his two campaigns with the Earthquakes, Fierro played 54 games, scored six goals and gave six assists.

The San José decided to extend the loan of Eduardo ‘Chofis’ López until June 2022, in order to ‘protect’ the player, because raised the interest of different MLS teams, and if any club tried to sign him before the start of the next season, then he would have to pay compensation to the Earthquakes. 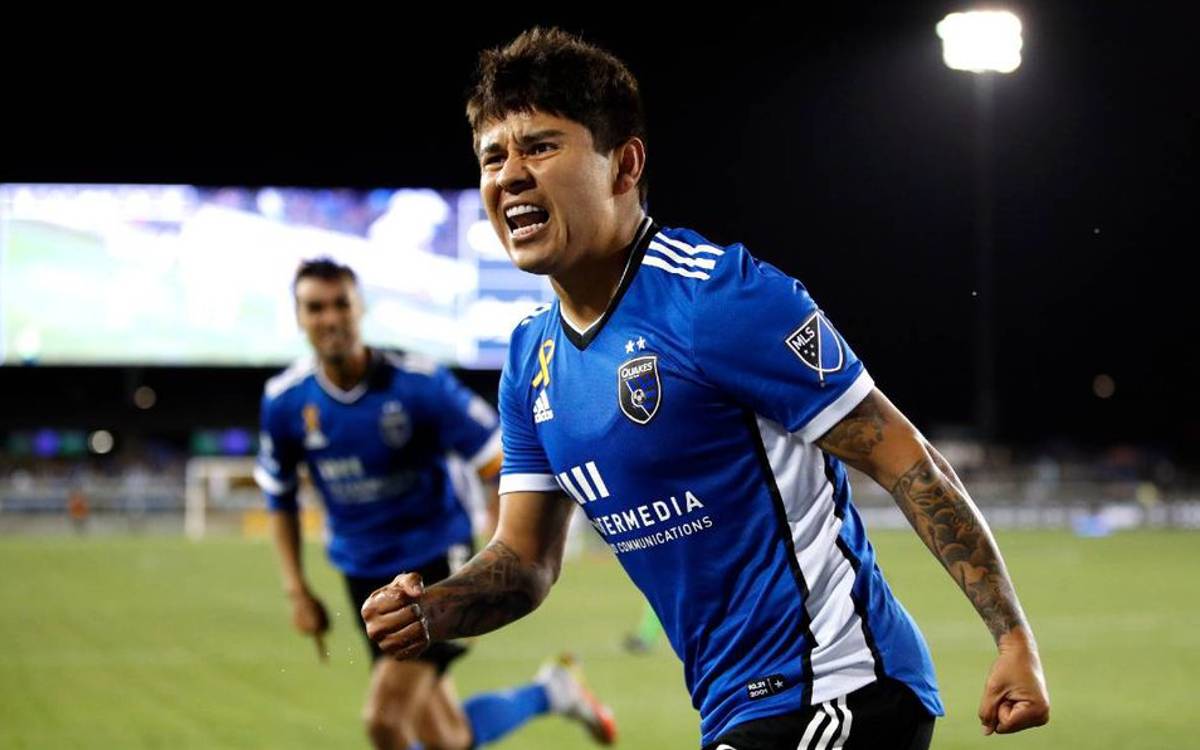