Xiaomi released a few weeks ago its new Redmi 11 series for 2022 and the remainder of 2021. The new smartphones They come with revamped designs, new processors, more interesting cameras, and an overall generational leap. So far there were two mobile phones featured: Redmi Note 11 5G and Redmi Note 11 Pro 5G. Now another more modest terminal comes to the list of the series, the Xiaomi Redmi Note 11 4G. His own name already looms a more modest and trimmed version, which may be ideal for many.

The Xiaomi Redmi Note 11 4G not only cuts in connectivity 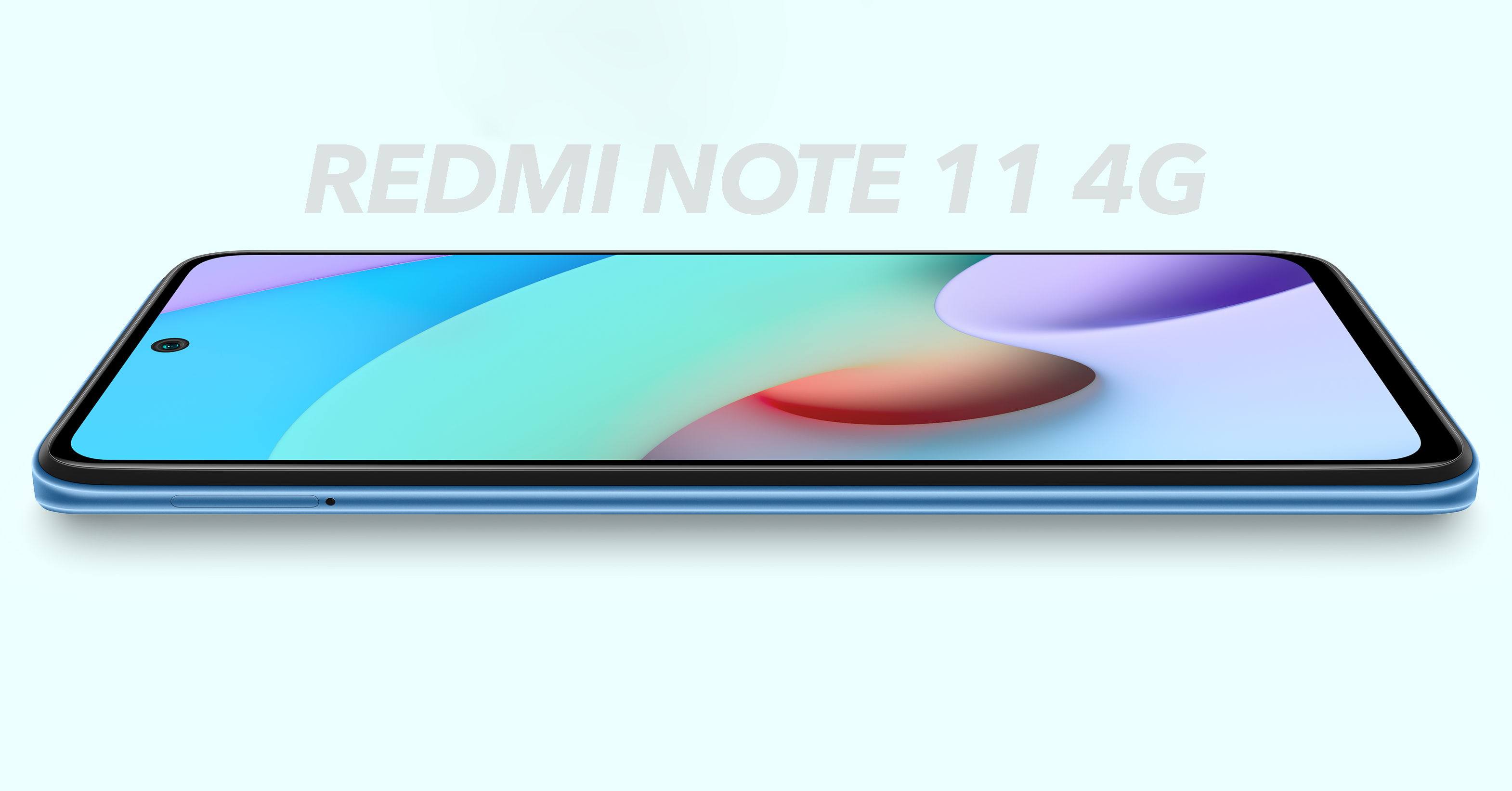 You should not think that the new device has only cut the last name 5G: there are more changes that leave it one level below the current one Redmi Note 11 5G. That is not a bad thing, well Xiaomi has simply decided to launch a cropped version for users who want to save on the purchase and do not need as much.

In terms of design, there are very few changes compared to the 5G model. They are two almost identical devices that continue to offer 3.5 mm jack, USB C, fingerprint sensor, similar camera module and colors with striking reflections. The real difference is in the list of features: 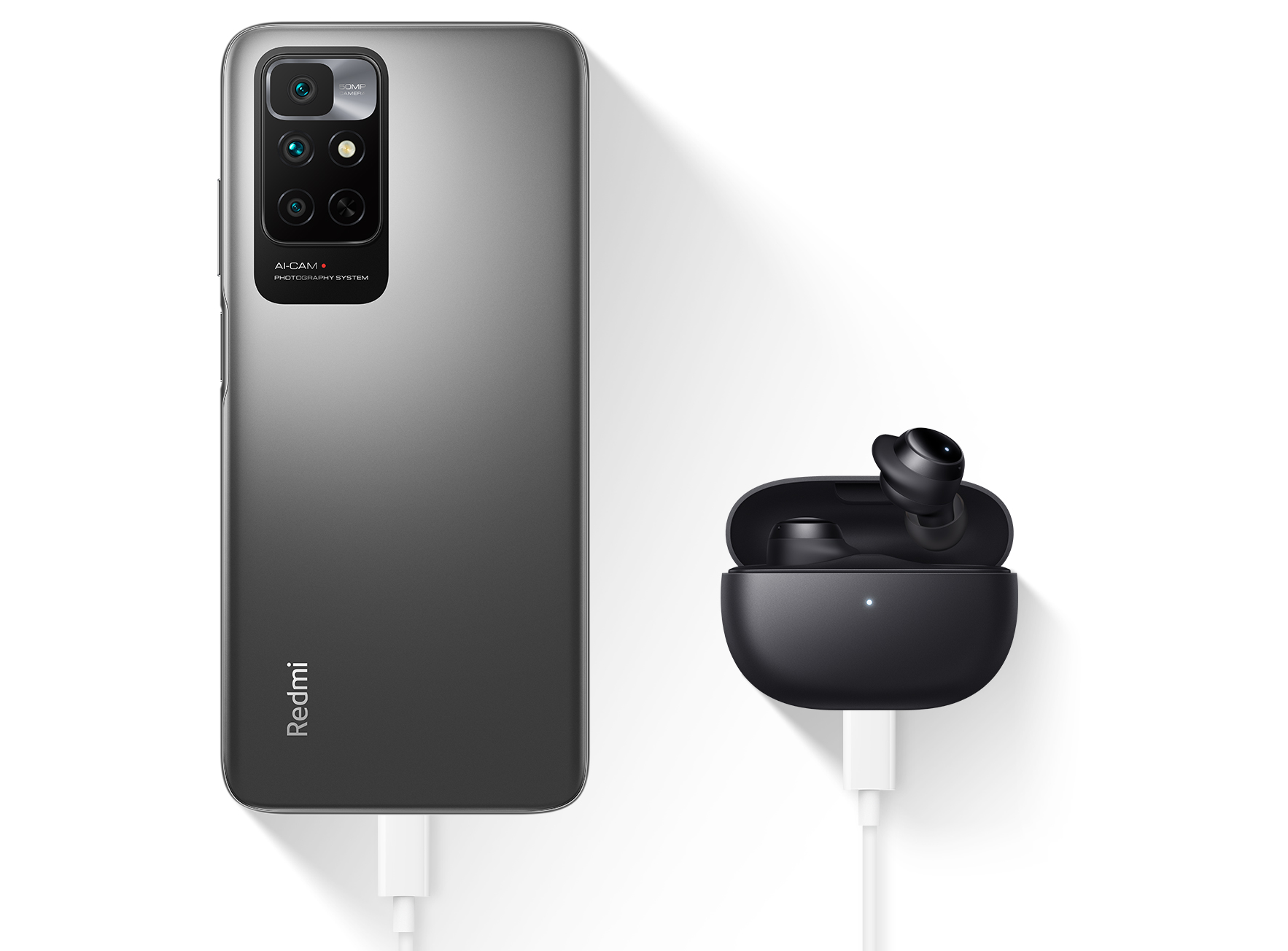 This is a standard mid-range device for users who don’t need too much and want buy a cheap mobile. Differences with the Redmi Note 11 5G we find them mainly in details such as processor or cameras. The chip in this device is not the best for playing games or opening high-performance applications, although it has enough power for average use without major problems.

The new device has been presented in China with a price of demolition of some 140 euros / dollars to change. This means that when it reaches the West, it could do so around the 150 euros / dollars.

It’s a attractive price for a very decent device that could be very successful given its design, series, and features. Now we just have to wait for it to be available in the rest of the world, something that could happen in the coming weeks. What do you think of this Xiaomi Redmi Note 11 4G?