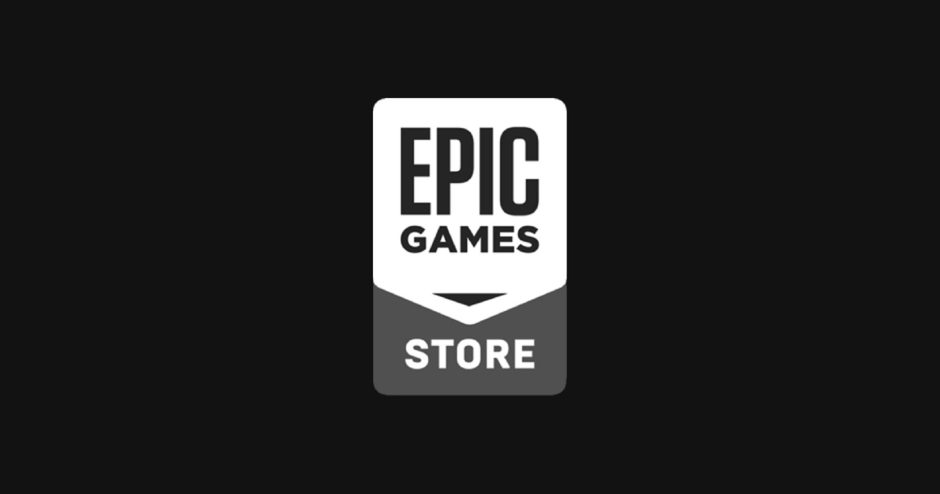 Finally Thursday and as it is already a tradition we want to share with you the game that the Epic Games Store will give away next week. After coming from a week with three free games, we are now back on the path of one “only” two games, but not for that reason of less quality.

Let’s go by parts first, from now on you can download free games and content for this week at no additional cost. This gift will be available from now on and will end next Thursday December 2 at 5:00 p.m. at which time it will be replaced by the new additions that have been announced today. You can check the free game that we can download now in the Epic Games Store through the following link.

Two free games next week on the Epic Games Store

Dead by Daylight is a multiplayer (4v1) horror game in which one player plays the role of the ruthless killer and the remaining 4 play as survivors trying to escape from him to avoid being captured and killed.

In the game you are a programmer who unwittingly discovers that his cat is extremely good at programming, but fatally speaking the language of humans. As a programmer, you must learn how machine learning works and use visual programming to create a cat-human speech recognition system.

Founder and editor of SoloXboxOne and Xbox Generation.